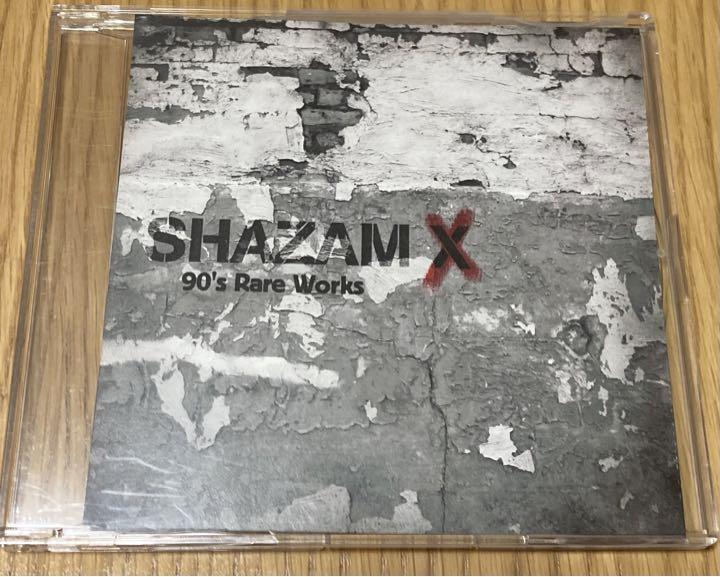 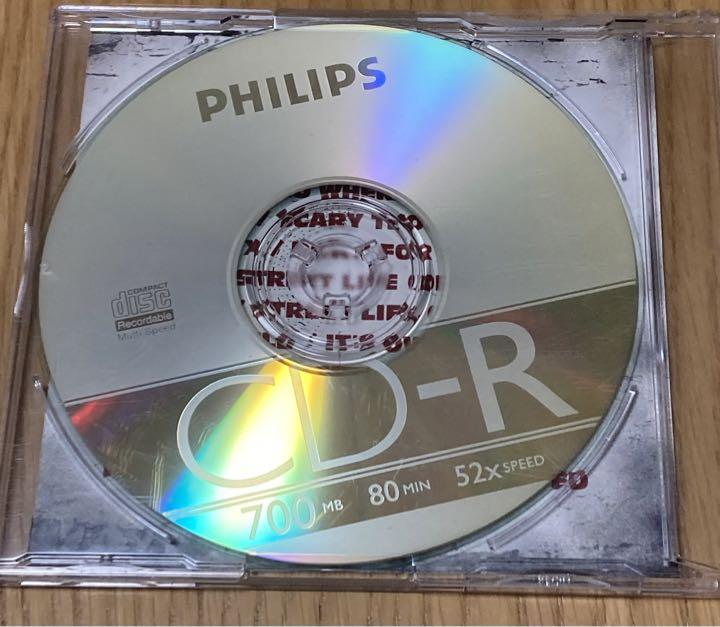 Shazam X. Profile: Underground hip-hop producer from The Bronx NY, US. Shazam X started his musical career pursuits back in 1984 as a DJ who did house parties in his neighborhood. He